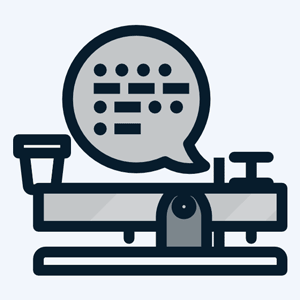 Morse code is a coded language that was invented in the early 19th century and has gained popularity ever since. TV, spy, and thriller films play a huge role in keeping it relevant to the masses. Morse Code is a coded language that consists of dashes and dots also called dahs and dits, respectively. It has a combination of dits and dahs to make alphabets, numbers, and signs. It means that you can convey a meaningful message in Morse Code. Morse Translator is a platform in terms of decoding/encoding Morse Code. In addition to the written code, it also has the auditory version where users can listen to what an actual Morse Code sounds like.

In the 1838 Samuel F.B Morse invented the Morse Code for the transmission of electrical telegraphy. However, it is interesting to know that Samuel F.B Morse was a painter by profession and it did not occur to him to invent a language until he witnessed the tragic death of his wife. The story goes that Samuel was off to Washington D.C from Massachusetts where he was working on a painting. In the meanwhile, his wife died behind him. By the time Samuel got the news and reached back home, his wife was buried already. This devastating incident led Samuel F.B Morse to devise a communication language that can travel through wireless means and also on time. He devised the Morse Code with Alfred Vail. Also, this was the earliest form of digital communication that used ones and zeros (dits and dahs), which could tolerate noise during the communication process unlike AM/FM and other wireless means of communication. 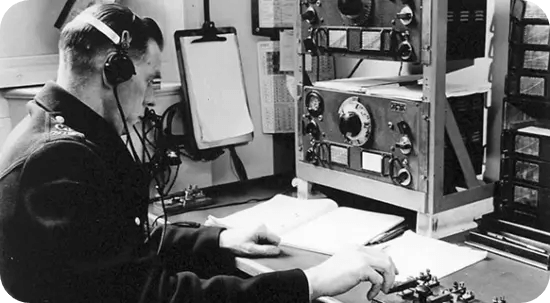 The time during which Morse code was invented was the time when scientists were insisting upon wireless transmission of signals. The Morse Code received a positive response from scientists and engineers due to its ability to communicate through sound waves, electric currents, and radio waves. Morse Code was immensely useful during the second world war and has proved to be helping the navy in situations where telephone signals could not be traveled. However, Morse Code gained popularity across the globe and it was realized soon after that the Morse Code was inadequate for languages other than English. To make Morse Code more inclusive of other languages, International Morse Code also called Continental Morse code was devised in 1851.
Morse Code was excessively used during the world war II, Korean and Vietnam wars for the sake of message delivery. Other than military usage of the Morse Code, the Navy has been using the Morse code for safety purposes until the early 1990s. The infamous Morse Code for help is SOS which is said to be an abbreviation of Save our Ships or Save our Souls. But, SOS does not actually stand for anything. Rather, it was picked out as a distress signal because they were the easiest and very distinctive to recognize.
However, learning Morse Code requires the complete dedication of the learner as it is similar to learning a new language. It can be used to convey coded messages among friends, or in situations where you want to hold secrecy among a group of people. Despite its invention in the 1838, Morse Code still holds a popular space among amateur radio operators, who take active measures in preserving the code. Otherwise, it’s still used in some military spy training.